Jones County is a county in the central portion of the U.S. state of Georgia. As of the 2010 census, the population was 28,669. The county seat is Gray. The county was created on December 10, 1807, and named after U.S. Representative James Jones.

If you are a Jones County, GA home buyer, our foremost goal is to provide you with exceptional customer service. Our goals are to help you purchase the right home, make sure you don’t miss out on any homes that meet your needs, and make sure you don’t pay too much for your next home. Please utilize our Jones County, Georgia real estate expertise to make your home search and buying experience as stress free and rewarding for you and your family as possible.

If you're considering selling your Jones County, Georgia home, we utilize the latest, cutting-edge, real estate marketing tools to expose your property to the widest range of potential buyers. We are here to get your house aggressively marketed to sell as quickly as possible and for the best price! Our goals are to help you get your Jones County, GA home sold, put you in the strongest negotiating position as possible, and to make it easier for you and reduce surprises.

Jones County, along with Morgan County, Putnam County, and Old Randolph, were established by an act of the Georgia General Assembly on December 10, 1807, from land that had originally been part Baldwin County in 1803 and, earlier, part of the Creek Nation. Jones County was originally bounded by a line running north 56° east to Commissioners Creek, then north 15° west to Cedar Creek, then up the creek to corner Randolph County and Putnam County, then along a line to Ocmulgee River, then down the river to where the old county line between Wilkinson County and Baldwin County was. It excluded parts of what is now Bibb County east of the Ocmulgee River, including the location of Fort Benjamin Hawkins, as they were part of a reserve guaranteed to the Creek Nation. Those areas were later added to Jones County after the Treaty of Indian Springs.

During the initial months of the county’s existence, a town known as Albany served as the county seat. The town was renamed Clinton and was established as the county seat by the Georgia General Assembly on December 22, 1808. Clinton was incorporated as in 1816. During the 1800s Clinton grew as a center of commerce and the cotton trade. Clinton remained one of the most populous cities in Georgia in the mid-1800s.

In December 1810 Jones County gained a portion of Putnam County between Cedar Creek and their original border. In December 1822 Bibb County was established and Jones County lost some of its land to that county.

During the early 19th century, Jones County had a rapid population increase. The peak came around 1835, when the county ranked third or fourth among all of the state’s counties in agricultural wealth. After 1835, soil erosion and lack of funds to develop property drove many farmers to newly opened land elsewhere in Georgia.

Many other areas in Jones County were damaged by the Union Army during that time period. The Jarrell Plantation State Historic Site in Jones County showcases one of the few and well-preserved antebellum plantations in Georgia.

Father and son Alonzo and James D. Green were innocent African-Americans lynched near Round Oak and Wayside, Jones County in retaliation for the murder of popular white farmer Silas Hardin Turner on July 4, 1915. A third man, William Bostick, was also lynched on this day. None of those killed received a trial.

Find Your Way Around Jones County

New on the Market in Jones County

Treasures By The Tracks

Who Cares Bar & No Grill 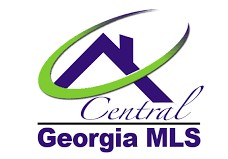 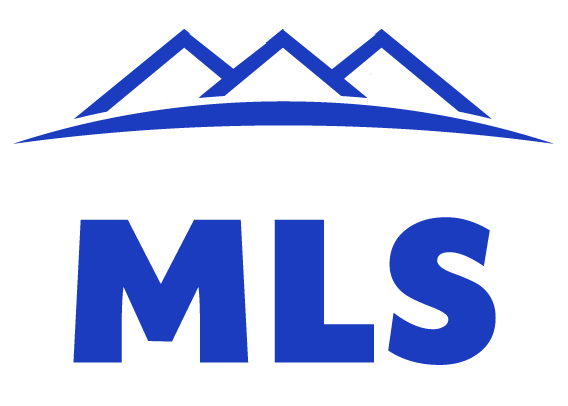